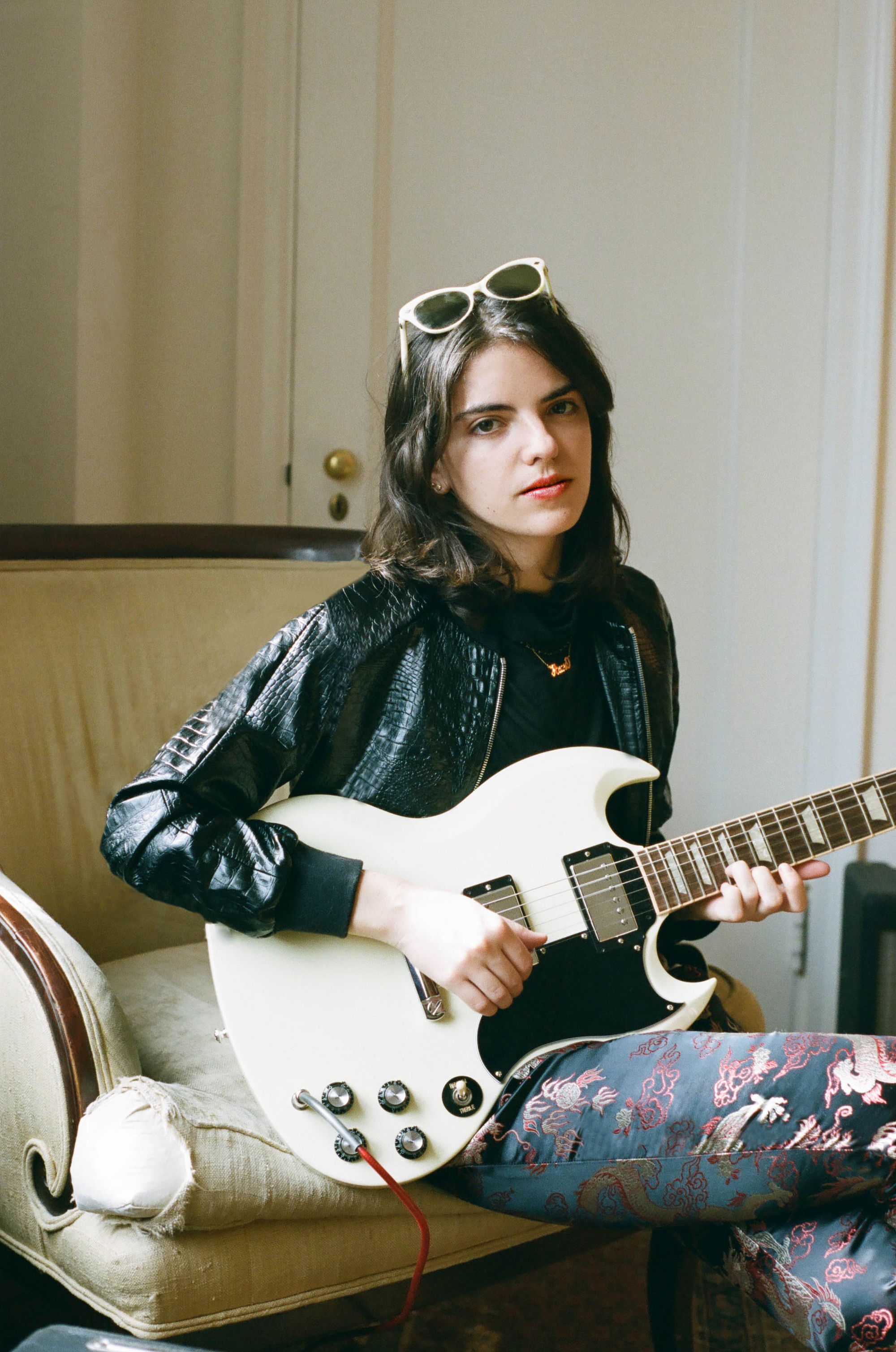 WHAT GOT YOU INTERESTED IN PLAYING THE GUITAR INITIALLY?

My dad’s a music fanatic. Music from the ‘60s and ‘70s was constantly playing in my house growing up. He doesn’t play music but has an amazing ear. That’s where my interest was sparked. Instead of reading me bedtime stories, he would hum Beatles songs and I would guess which one he was humming. We went as obscure as Beatles songs can get, “Hey Bulldog”, “Mr. Moonlight”, “Dr. Robert”, “Anna”, I loved it.

ARE THERE ANY PLACES OR THINGS YOU TURN TO FOR CREATIVE INSPIRATION?

I’m a pretty visual thinker so I find myself returning to visual art for creative inspiration.

I also have a rotating stack of books ranging from poetry, to novels, to art, to criticism on my desk that I’ll turn to.

Picking up the guitar when a friend from pre-school needed one more person in their Suzuki method group, Callahan transformed into a precociously disciplined four-year-old balancing M&M’s on her hands to perfect her form as she played the guitar.

Upon meeting Eliza Callahan, of the retro surf-rock band, Jack & Eliza, at her downtown NYC apartment, we stood wide-eyed before a living room floor sprawl of guitars, amps, mics, and a book collection that would leave anyone crushing hard.

‘Work hard on whatever it is that you have the urge to create.

Don’t be shy about sharing your work with the world.' 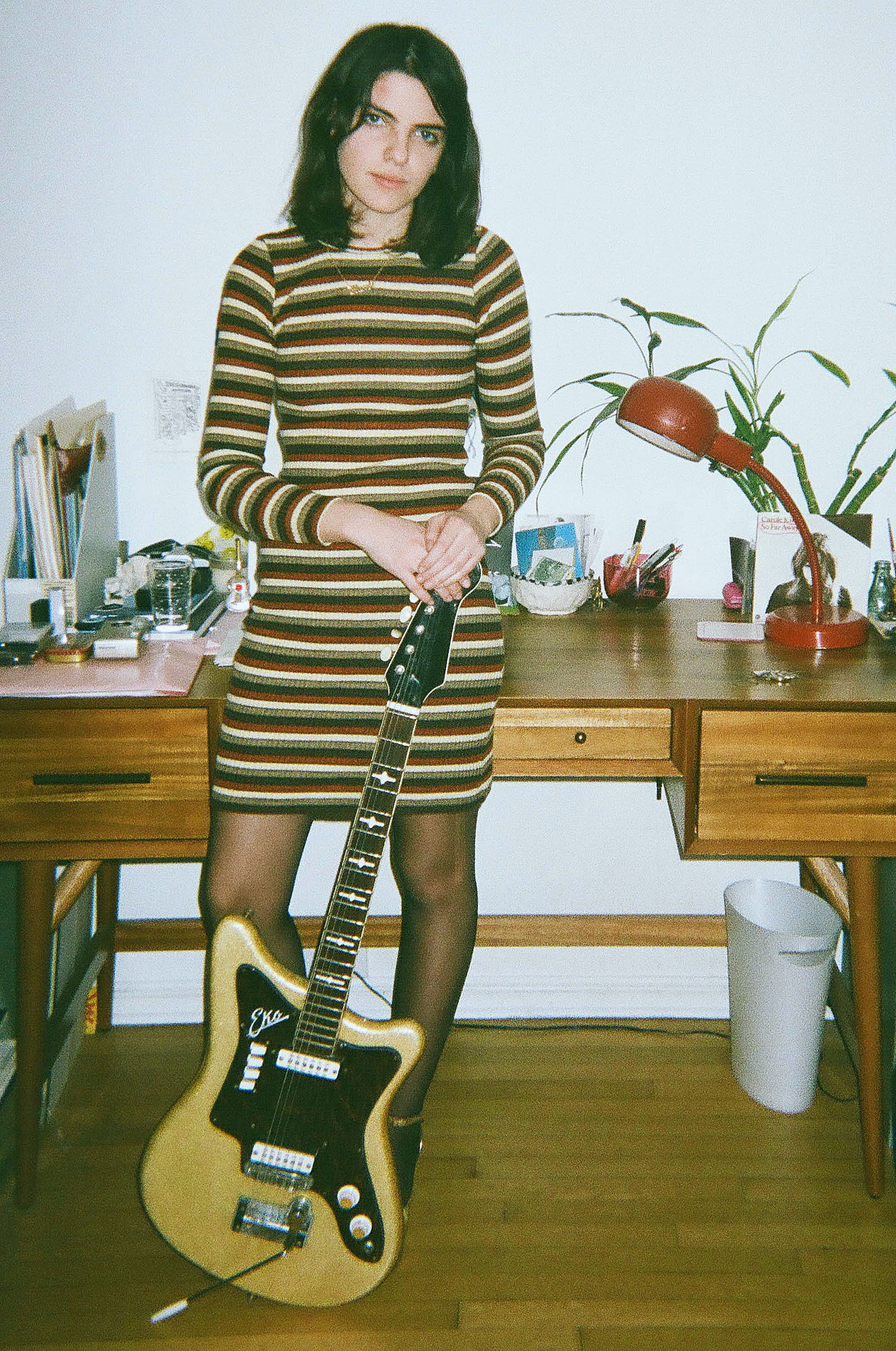 ANY ADVICE FOR OTHER CREATIVE LADIES OUT THERE?

My advice would be to work hard on whatever it is that you have the urge to create. Don’t be shy about sharing your work with the world. If you love something, devote time to it and work at it.